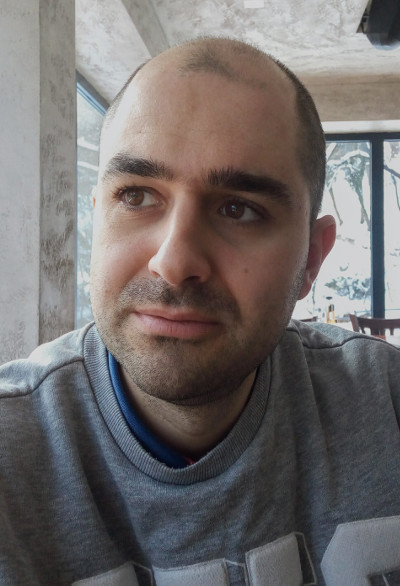 Scan with a QR Reader app to get my contact info in your phone: 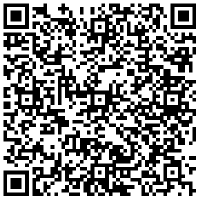